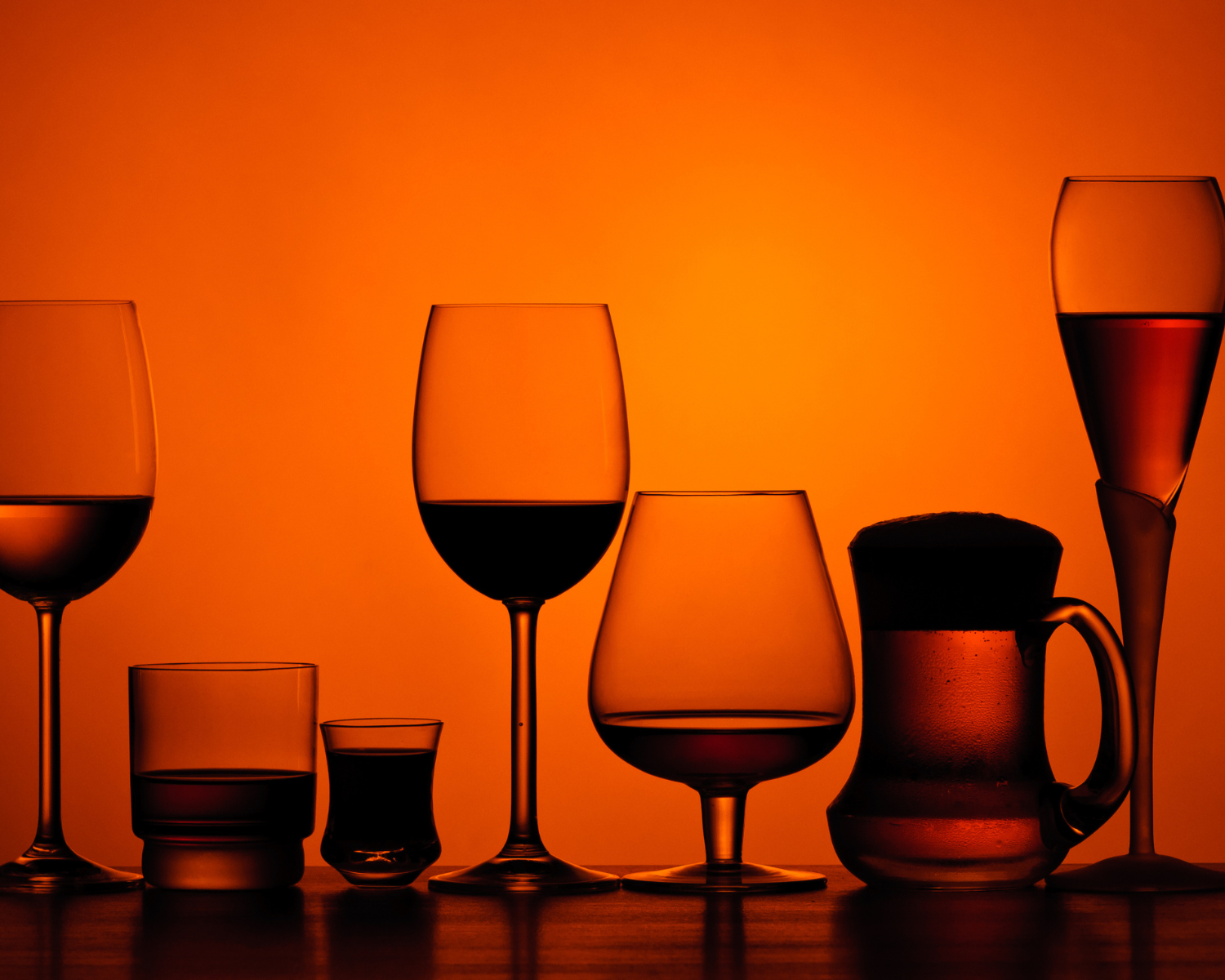 For decades, red wine has been thought of as being heart healthy but a study published in early 2022 is telling us something different. But before we jump into the most recent findings, we must answer 3 questions:

Why is alcohol placed on a pedestal? The initial belief was born out of The French Paradox. In the early 1990s, it was observed that citizens of France consumed about the same about of saturated fat as citizens of the United States and the UK and yet their mortality rate for coronary heart disease was much lower. A major difference that scientists found is that the people of France consumed much more red wine.

This claim led to a large amount of research over the past few decades which generally found that a moderate consumption of any type of alcohol may be cardioprotective. Studies found that moderate consumption may be associated with a lower risk of hypertension, myocardial infarction, stroke, sudden cardiac death, and all-cause mortality.

Why is red wine often highlighted? This may be because red wine falls into The Mediterranean Diet, which is often looked at as being the most heart healthy. Also, red wine contains antioxidants such as resveratrol, which has anti-inflammatory properties and may help regulate cholesterol levels & prevent heart disease and strokes. Resveratrol can also be found in foods like blueberries, cranberries, grapes, peanuts, pistachios, and cocoa. There are debates as to how much resveratrol a person would need to ingest in order to experience cardioprotective effects and it would probably mean that they would need to consume wine in excess.

While moderate consumption of alcohol has been believed to be cardioprotective, binging or overconsuming alcohol can lead to arrhythmias, cardiomyopathy, high blood pressure, high cholesterol, heart failure, or stroke.

WATCH THIS VIDEO FOR A VISUAL BREAKDOWN OF THE INFO SO FAR!

So, what does “moderate consumption” mean?

Recommended portion sizes for a single alcoholic drinks as defined by the American Heart Association are as follows:

As you can see in this chart, it is very easy to consume more than what is considered to be a moderate amount.

SOMETHING TO CONSIDER: If the French Paradox attributed lower mortality rates from coronary heart disease to higher consumption of red wine, but now we know how small a “moderate” amount of alcohol is and we know the dangers of overconsumption of alcohol, then we have to wonder what other variables could be impacting heart health.

“Although Renaud and de Lorgeril strengthened their association between wine consumption and IHD by controlling for dairy fat intake, other authors have argued that there were characteristics and confounding variables not controlled for in their analysis (drinking patterns, lifestyle characteristics, dietary intake, human behavior) which may have led to such a correlation.”

The same article goes on to say:

“No consistent pattern of a specific type of alcoholic drink (wine, beer, or spirits) reducing the risk of IHD has been confirmed, rather a strong epidemiological accord that all alcoholic drinks are linked with a reduction in risk from IHD, if not consumed in excessive amounts, or binged on.”

Need a more visual representation of “moderate consumption” vs. the average amount of alcohol served? Watch PART 2 of our series on Alcohol and Heart Health!

While many studies in the past have found that a moderate consumption of alcohol could be linked to a lower risk of heart disease (even lower than those who don’t drink at all), none of these studies were long term and none of them considered outside variables such as diet, exercise, heart disease risk factors and history of substance abuse.

Finally, a study published in March of 2022 in the Journal of the American Medical Association titled Association of Habitual Alcohol Intake With Risk of Cardiovascular Disease observed over 300,000 individuals and did consider additional factors.

The study found that the cardioprotective effects of light to moderate alcohol intake may be largely mediated by confounding lifestyle factors and that “adjustments for yet unmeasured or unknown factors may further attenuate–if not, eliminate–the residual cardioprotective associations observed among light drinkers.”

Basically, that people who are light to moderate drinkers appear to lead overall healthier lifestyles, even more than those who abstain from drinking altogether, and have a lower risk of heart disease.

Overall, the study found that alcohol consumption should not be recommended to anyone to improve cardiovascular health and that everyone can benefit from drinking a little less. It could reduce cardiovascular risk in all of us.

Approximately 80% of cardiovascular diseases are preventable. This new found information is a great reminder that our lifestyle choices matter and they certainly add up.

Drinking red wine for heart health? Read this before you toast

Association of alcohol consumption with morbidity and mortality in patients with cardiovascular disease: original data and meta-analysis of 48,423 men and women

The benefits of resveratrol

Alcohol’s Effects on the Body 10 Common Excuses for Not Exercising-- AND SOME SOLUTIONS!

Only 23.2% of American adults get as much physical activity...