“Berry Gordy is an extraordinary role model and dedicated supporter,” said Mark Litman, Chairman of The Heart Foundation and close friend of the late Steven Cohen.  “We’re proud to honor him, his amazing accomplishments and myriad contributions to our society.”

A man of vision, drive, talent and determination, Berry Gordy, Founder of Motown Records, was also a songwriter, boxer, producer, director, innovative entrepreneur and teacher.  The phenomenal success of Motown Records is a tribute to all that he embodies and all that he has brought out in others.  Under his leadership, Motown created a sound that has become one of the most significant musical accomplishments and stunning success stories of the 20th century.  The music communicated across a racially-divided country and segregated society, around the world, touching all people, regardless of skin color.

Gordy’s first movie, 1972’s Lady Sings the Blues, garnered five Academy Award nominations including one for Diana Ross’ unforgettable portrayal of Billie Holiday.  Motown’s music spans generations and its global impact is forever cemented in the annals of American and world history.   The recipient of four honorary doctorates in Philosophy from Occidental College, in Humanities from Morehouse College and from Michigan State University, and in Music from Eastern Michigan University, Berry Gordy’s unparalleled contribution to the world of music and popular culture is chronicled in his inspirational autobiography, To Be Loved:  The Music, The Magic, The Memories of Motown.

The Heart Foundation supports the groundbreaking cardiac research of Dr. P.K. Shah and his colleagues at Cedars-Sinai Medical Center.  Their goal is to prevent, cure and eradicate this silent killer.  Heart Disease is the leading cause of death in both men and women in the United States today.  The Heart Foundation at Cedars-Sinai Medical Center was established in 1996 in memory of Steven S. Cohen, an incredible husband, father, son, brother and friend, who lost his life to Sudden Cardiac Death at the age of 35 with no warning signs.

The Steven S. Cohen Humanitarian Award, named for the man whose sudden death transformed a community, recognizes outstanding individuals who effect change within their communities and demonstrate a commitment to the betterment of humankind.  Past recipients include:  Kirk and Anne Douglas, Norman R. Brokaw and Marshall Ezralow.

For more information on The Heart Foundation, please contact (818) 865-1100 or visit www.TheHeartFoundation.org. 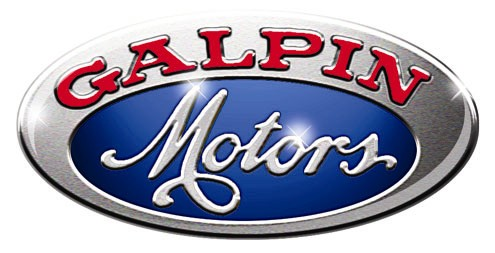