Is Standing at Work Beneficial? 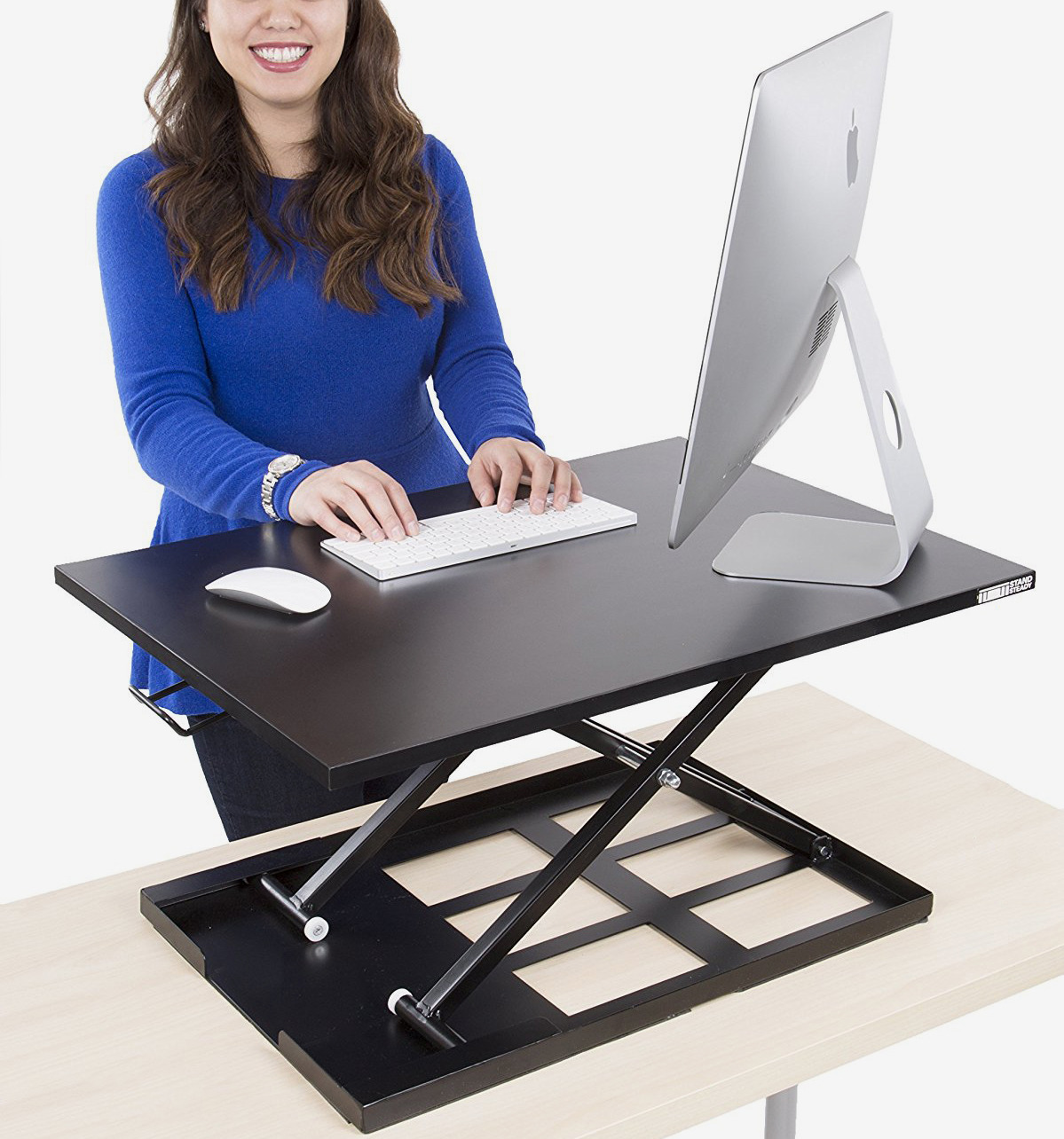 Americans sit for up to seven hours a day, and even physically active people may spend most of their day in a chair. Too much sitting can lead to more disability as we age, and has been associated with the current obesity epidemic, cardiovascular disease, and diabetes.

A new study published in the European Journal of Preventive Cardiology by researchers at the Mayo Clinic has concluded that standing instead of sitting for six hours a day is healthier, could prevent weight gain and help people to lose weight.

The study examined whether standing burns more calories than sitting. The researchers analyzed results from a total of 46 prior studies, with 1,184 participants in all. The average participant in those studies was 33 years old, weighed 143.3 pounds and 60% were men. These studies made sure to measure only sitting vs. standing and were careful not to include other potential calorie-burning behaviors.

The researchers found that standing requires 20% more energy than sitting and burns 0.15 calories per minute more than sitting. By substituting standing for sitting for six hours a day, a 143 pound person would expend an extra 54 calories a day. While 54 calories per day doesn’t amount to much – that is about the number of calories in an orange – this small difference could add up to a 5.5 pound loss in one year and 22 pounds over 4 years. The study also found that men tend to burn twice as many calories per minute as women while standing. The number of calories burned is proportional to muscle mass. As men have a greater muscle mass, they burn more calories while standing.

The difference in calories burned between standing and sitting could be even greater than the study found. In the study, participants were standing still, while in reality people make small movements while standing. Research has found that people with standing desks tend to move more throughout the day, they shift their weight from one foot to another, they lean, they twist, and they are more likely to walk to the filing cabinet or trash can. These movements result in more burned calories than just standing still. Senior author Professor Francisco Lopez-Jimenez, Chief of Preventive Cardiology at the Mayo Clinic, said: “Standing not only burns more calories, the additional muscle activity is linked to lower rates of heart attacks, strokes, and diabetes, so the benefits of standing could go beyond weight control.” The authors concluded that replacing standing for sitting could be yet another behavior change to help reduce the risk of long term weight gain.

While more than a dozen studies suggest that our bodies were not designed to sit for 6 or 7 hours every day, standing all day is not an option for everyone. Standing burns more calories as our hearts work harder to circulate blood upward, but standing also puts more strain on our veins, backs, and joints, especially if we’re overweight. And the performance of many fine motor skills, i.e. computer work, decreases when people stand rather than sit. Dr. James Levine, director of the Mayo Clinic/Arizona State University Obesity Solutions Initiative says “I think it’s correct to say we’re in the middle of a ‘stand up movement,’ but the emphasis needs to be on movement.”

Whether you choose to sit or stand, it is important to incorporate physical activity into your daily routine – stand while talking on the phone, do some stretches while your lunch heats up in the microwave, take a 10 minute walk every hour, take the stairs instead of the elevator, park your car in the farther reaches of the parking lot, or walk or bike to work. Most researchers agree that sitting, standing and walking — all in moderation throughout the day – is the best way to stay healthy. 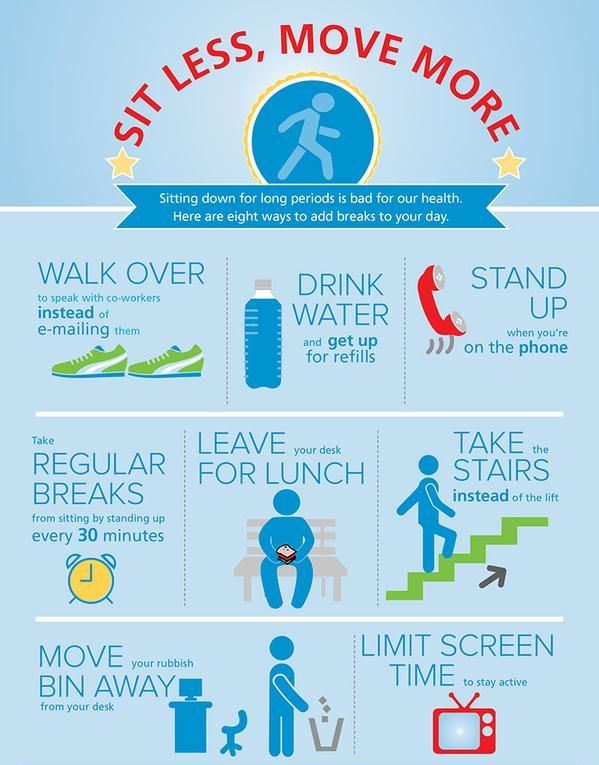 For decades, red wine has been thought of as being...